I have been learning English for some years now, but unfortunately only with a group in a classroom in Berlin-Treptow. What about a group-trip to London? So I booked the flights and rooms for our 3-day-trip to London, starting friday, the 19th of April. 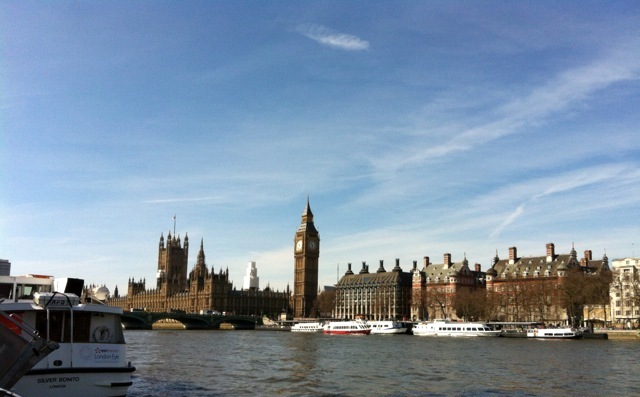 The View from the River Thames

After enjoying a pleasant flight, we learned that we were not able to move into our rooms in the Hotel Park Plaza Country Hall – an excellent hotel, situated near Westminster Bridge – just yet. We benefited from this delay, by making our first sightseeing tour – The Houses of Parliament and Big Ben, Westminster Abbey and Saint James Park. In Saint James Park, we experienced a pleasant atmosphere – beautiful flowerbeds, blossoming trees and numerous people who took a rest or a nap. 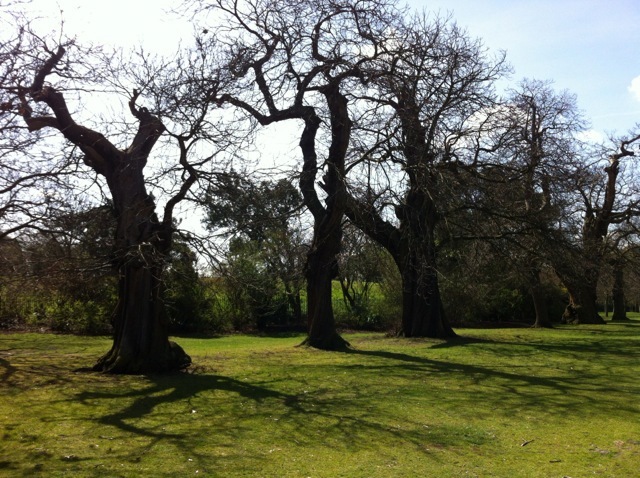 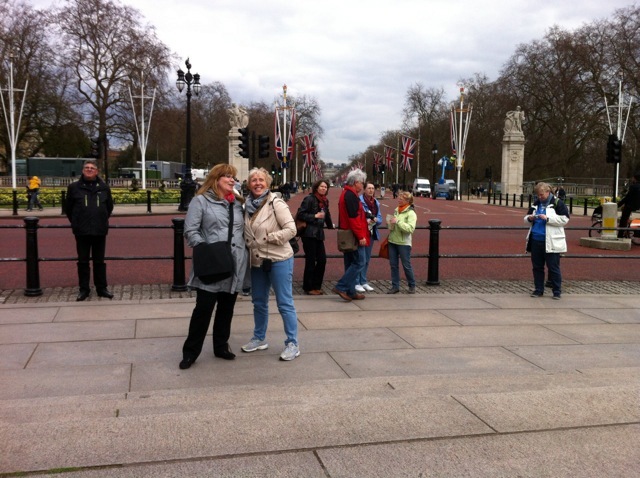 We carried on to see Buckingham Palace. The Union Jack was swaying in the wind, thus the Queen was at home. Unfortunately, she did not look out of the window to give us a wave. On the way back to the hotel, we met the only impolite englishman on the British Isles – a supervising man of the Horse Guards. Just across Downing Street, we witnessed a demonstration of Indian People protesting against the death penalty in India. 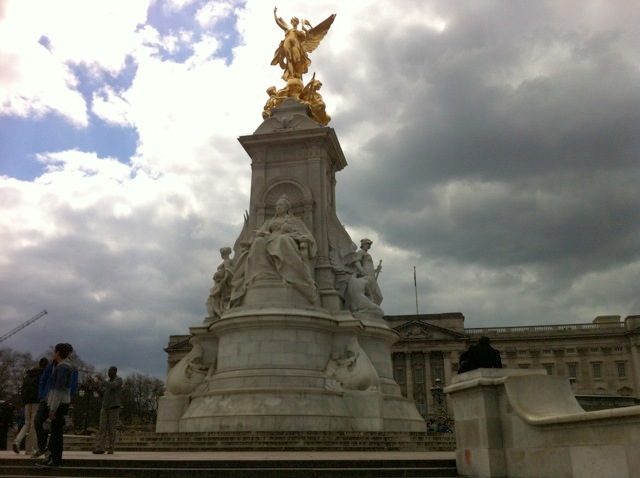 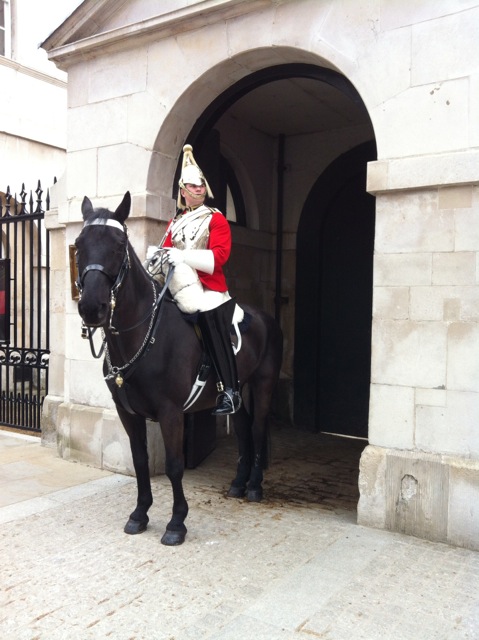 After finally moving into our rooms in the Hotel Park Plaza Country Hall, we went to Piccadilly Circus, one of the busiest and most famous squares in all of London. From there, we went for a stroll to Leicester Square, to buy affordable tickets for a musical.

In the early evening hours we ended up in Chinatown, situated in the heart of Soho. Here we enjoyed supper in a Dim Sum – restaurant, who specialize on a fine Cantonese cuisine. Surprisingly, we did not find a decent pub on the way back to our hotel, so we finished off our day with a little drink in the bar of the hotel.

The next day, after an enjoying an exquisit breakfast at our hotel, we went to Oxford Circus by tube. Once there, we obviously had to go shopping for some nice clothes. After having lunch at the hotel we went to Kensington Gardens and visited the Kensington Palace. In the afternoon we drove to the „Kew Gardens“ – a relaxing spot, we even suffered a little sunburn in our faces.Then we walked through Bayswater and drove back to Oxford Street in one of those typical red busses. Near Oxford Street we had dinner in a rustic pub. For some, it was the first time ever eating fish and chips and drinking ale. Both were extremely delicious. 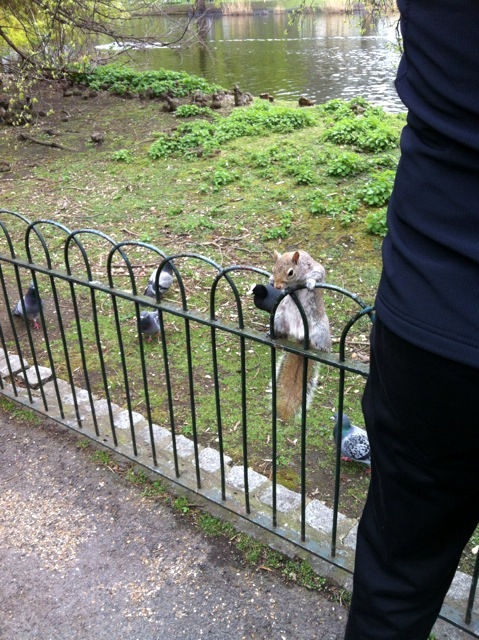 A stroll through the park

I think London might be one of the best theatre-cities in the world. If you visit London, you should probably go see a musical, a modern show or a traditional theatre play. Some participants of our group were lucky enough to get tickets. We went to see the spectacular musical „Thriller“, celebrating the greatest entertainer of all time; Michael Jackson. 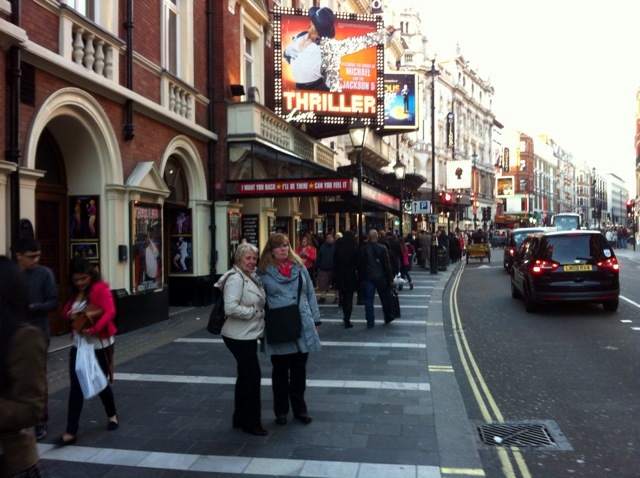 Looking forward to a „Thriller-night“

On sunday we went to Greenwich by boat. We visited the Royal Greenwich Observatory, where we were treated with a beautiful view of the city. A brilliant end to a memorable stay in London. 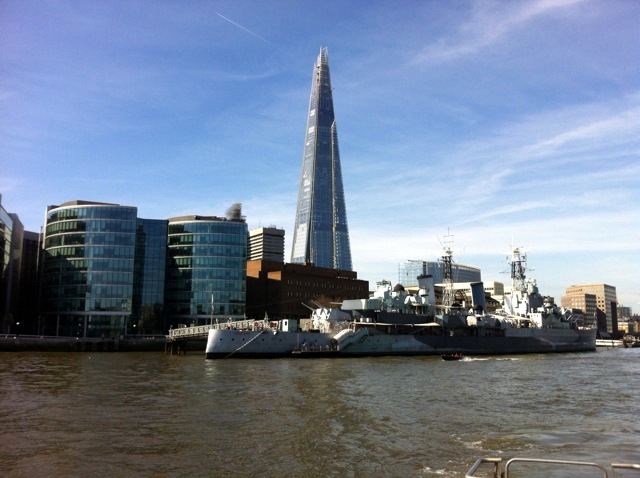 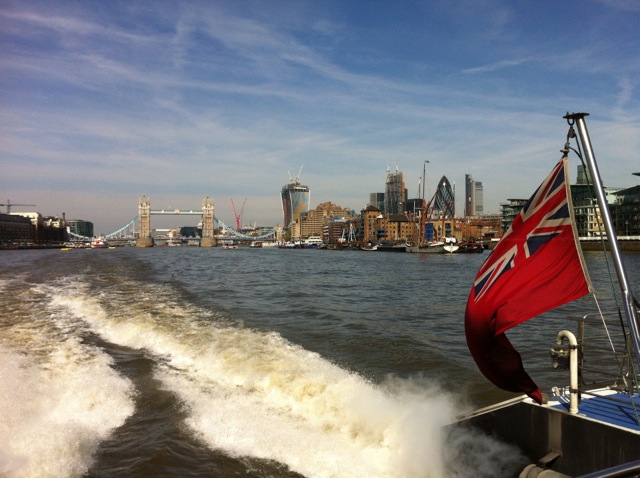 Boat-ride on the river Thames 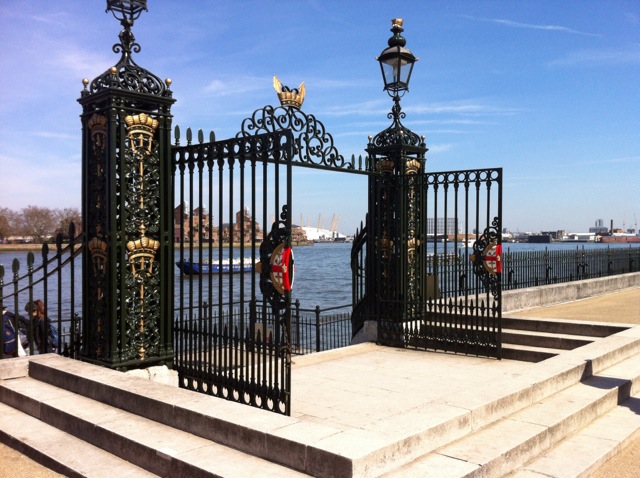 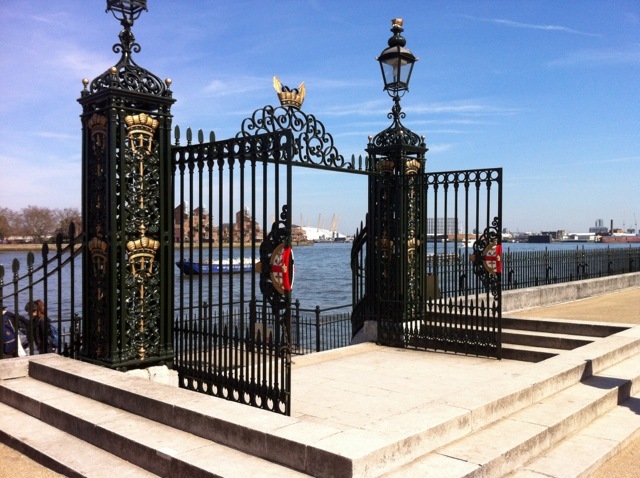